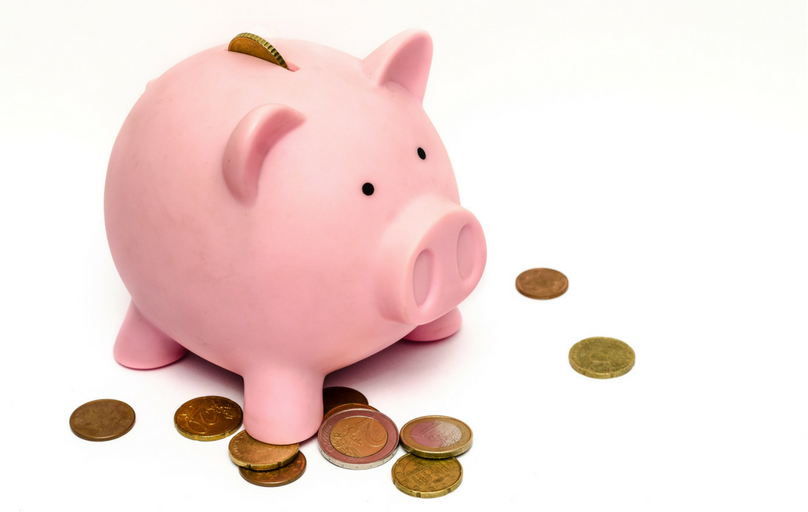 What does financial independence mean to you?

Maybe you think being independent financially doesn’t pertain to you because you are in a marriage or committed relationship.

Perhaps you think that if you are independent, you are excluding your family and loved ones from your financial decisions.

If you’re single, it may be that you take your financial autonomy for granted. Financial independence is your way of life.

As a Financial Coach, my perspective regarding financial independence has changed drastically over the years. I used to think in traditional ways about money and independence. Through working with female clients, I have learned the importance for women to have their own sense of independence in managing their money. Statistically, we are more likely to be in situations that require us to be autonomous with money. Women live longer than men. We earn less than our male counterparts, and as a whole, we are more likely to live alone either by choice or circumstance.

While I was single, I was the only one who I needed to consider when making financial decisions. After getting married, I made the transition to sharing my finances with my husband.  These were easy tasks: creating a joint checking account, adding each other as beneficiaries on our retirement accounts, making sure that both of our names were listed on our assets, all of which felt like a rite of passage. In addition to our marriage vows, I felt these steps were a part of “sealing the deal.” It wasn’t difficult, but I now know we missed a few crucial steps in the process. Steps that would have saved us from financially stumbling and ultimately falling through the first decade of married life.

The first (and most important) step we missed was not talking about money. We were in love, and talking about it didn’t seem necessary. We were optimistic about everything! Our love buoyed us above the mundane topics, floating on the optimistic notion that this love would see us through, no matter what the future had in store for us. We had no idea of the dangerous waters churning below the surface that would pull us down to despair, almost drowning both of us.

Early in our marriage neither of us had an independent voice in making money decisions. We found ourselves making these decisions on the fly, not wanting to rock the boat. We didn’t discuss how the decisions we were making early on may have long term consequences. The tsunami of financial fallout wouldn’t overcome us for a few years, but the emotional queasiness was already taking hold. My inner voice was sending me warnings, but was drowned out by my outer voice-the one who wanted to pretend that we were navigating our finances with ease.

The next misstep was not understanding what each of us valued. I valued being perceived as being successful. I wanted the beautiful, shiny things that I thought made us look well-off. The cars, the clothes, and the perfectly decorated house, all to show the world that we were prospering. Little did I know that my husband valued doing whatever made me happy–not rocking the boat that was already being thrashed about by the huge wave of consequences that would almost sink us in the not too distant future.

Our vision for our future was wrought with unspoken truths, and navigating the unruly waters of denial would prove to drown us in overwhelming debt. There would be no future without finally speaking our truth and committing to a future by starting over. In order to save ourselves, we took the step of talking about our individual visions for the future and worked toward a common vision for us as a couple.

Sometimes, in order to move forward, we need to step back. The choppy waters of finance can be navigated by finding your voice and understanding your values and vision with money. By using these as your inner compass, you will bring true authenticity to your relationship with others, and more importantly, your relationship with money. Financial independence is the lighthouse that will keep you (and anyone you may share your money with) on the right course!

To learn more about Jane’s approach to financial independence, attend her evening retreat, Be Independent on May 30th from 5:30-7:30 pm.

Today’s Author: Jane Helm is the Principal of Money Mentor Group. As a wealth coach, Jane combines decades of financial services experience with a degree in social work and psychology to bring positive financial change to her client’s lives. She is a Partner Coach with the Wholistic Coaching Coalition and co-founded the Build Your Own Business networking group. Jane can be reached via email at jane@moneymentorgroup.com